We lead with trust, allowing kids to be confident, self aware and proud of who they are.
Danzenyoga Daycare is a safe space to play , learn, grow and be the best version of themselves today.

Allowing guidance to play together, learn together, be together.

A healthy environment is created when love, respect and support is offered.
Our mission is to protect and guide the minds of our children.

After 7 years of study she graduated as a professional dance instructor. She continued her studies at the University of Arts in Buenos Aires, where she graduated as a Professor of Classical and Modern dance. During the same period she received a National Scholarship to attend an intensive 3 years course in Contemporary dance at General San Martin Theater also in Buenos Aires.

The next year she founded her own dance Company “Los Pastelitos de Smucker”, where she worked as a choreographer and director. That same year she dance for Miguel Robles and Maria Jose Goldin with whom she traveled throughout Brazil, Uruguay and Argentina. Next year she moved to Los Angeles, California where she joined the Regina Klenjoski Dance Company where she danced for 3 years. She performed in various music videos, theatrical tango and contemporary Jazz.

She choreographed in the play “La casa de Bernarda Alba” for Havana Fama Theater, Hollywood, CA. She also performed choreographies by Melinda Ring, Yolanda York, Kiha Lee, Akwetta Colbert, Albertossy Espinoza, Yvonne Papanek and many more. In 2009 she received her Power Yoga instructor certificate after being practicing it for 15 years. In 2011 she founded her own Theater Dance Company in Los Angeles, CA, called WESONIC ART TROUPE, where she produced, directed and choreographed. Same year she been part of the cast “Victor Victoria” Musical Theater as a dancer and singer until she took a trip for Latin America where she was teaching Yoga in Brazil and Argentina.

In 2013 she choreographed a Kids Musical Video for Playing for Change. Same year she started to write and sing songs for toddlers and kids. For the last 16 years she specialized and focus her career teaching and coaching kids dance, yoga, gymnastics , theater and mindfulness at different areas all over Los Angeles, like Fox studio of dance and gymnastics, Fusion dance academy, after school programs such Fullbright elementary, Roosevelt, Adams, Franklin, Culver city Montessori, Beverlywood Montessori,Garden of Angels, University synagogue, Creative Jewish preschool and many more! In 2012 after she gain all this experience and practice she founded DANZENYOGA FOR KIDS, a unique educational program. The last amazing project she did was creating, writing and singing a long play called “Vamos a jugar” by Danzenyoga, with songs in English and Spanish for kids. Dance, Yoga, Music and Art remain the most important part of her life and she continuo to pursue this passion in her teaching, educating, choreographing and exploring the language of body and emotions. 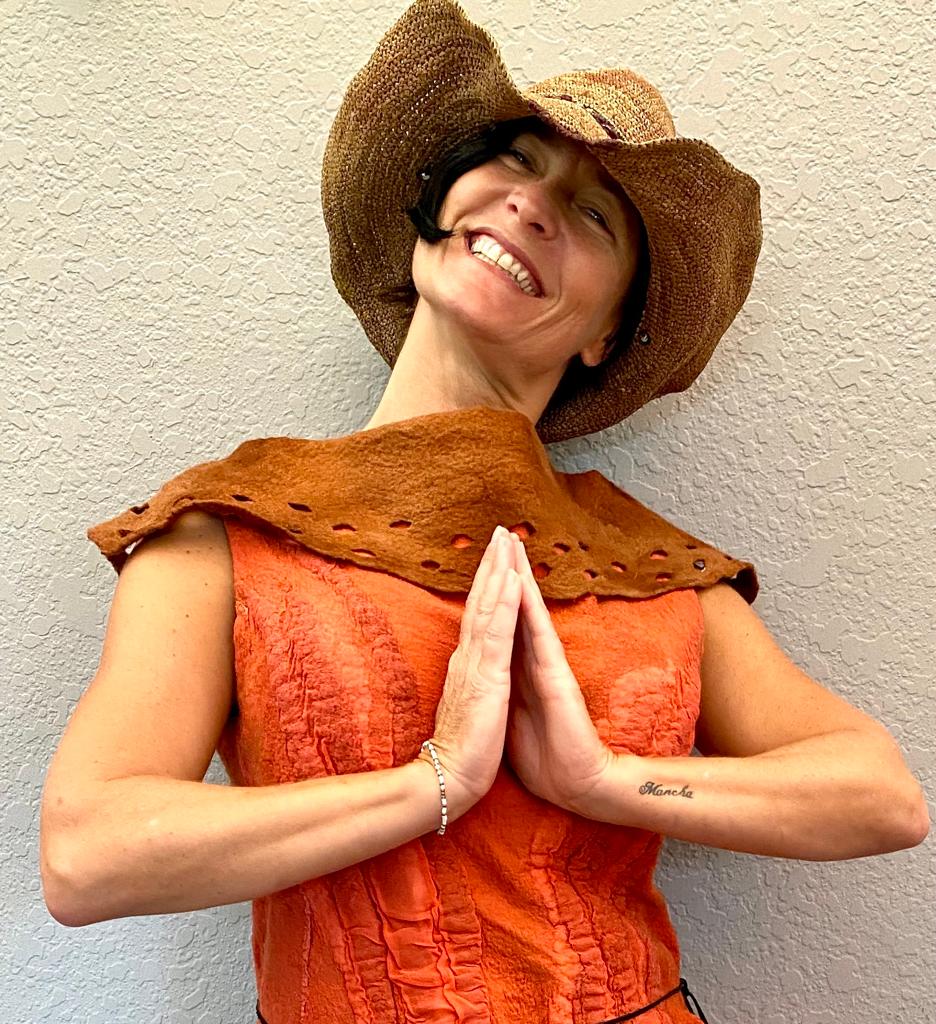 Hi my name is Liliana Eleuteri, I was born in Buenos Aires, Argentina and I have been living in United States for 26 years.

My partner and I decide to create and new daycare for children, with new ideas, and a different approach to childcare, which will benefit the development of the kids. That’s how we came up with DanzenYoga DayCare.

I am daily involved in all activities of the care of our children, feed them, play with them and most importantly the happiness and well-being of our little ones.

I have gained my experience with children in Argentina, by learning while coordinating and entertaining field trips of young kids, coaching and hosting birthday parties.  My recent experience is at The Magical Garden Daycare in North Hollywood, where I mastered my skills as a childcare worker.

I am passionate about incorporating physical activities while caring for young kids as it helps the development of boys and girls, stablishing a creative and fun environment for them.

I am a healthy meals aficionado; I practice yoga and meditation every day which helps me stay balanced in my busy life. I am an animal lover and I enjoy the company of kids, as I find learning in them that are fascinating. 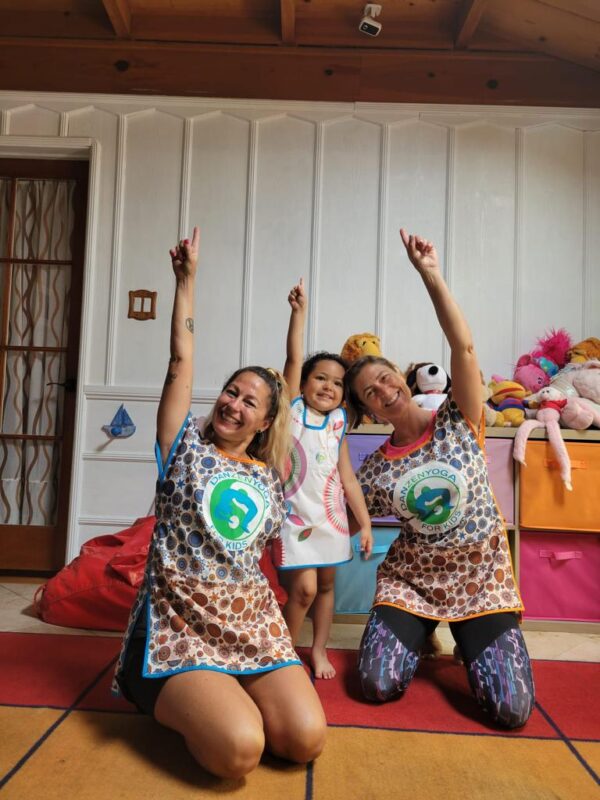